Fly To The Sun 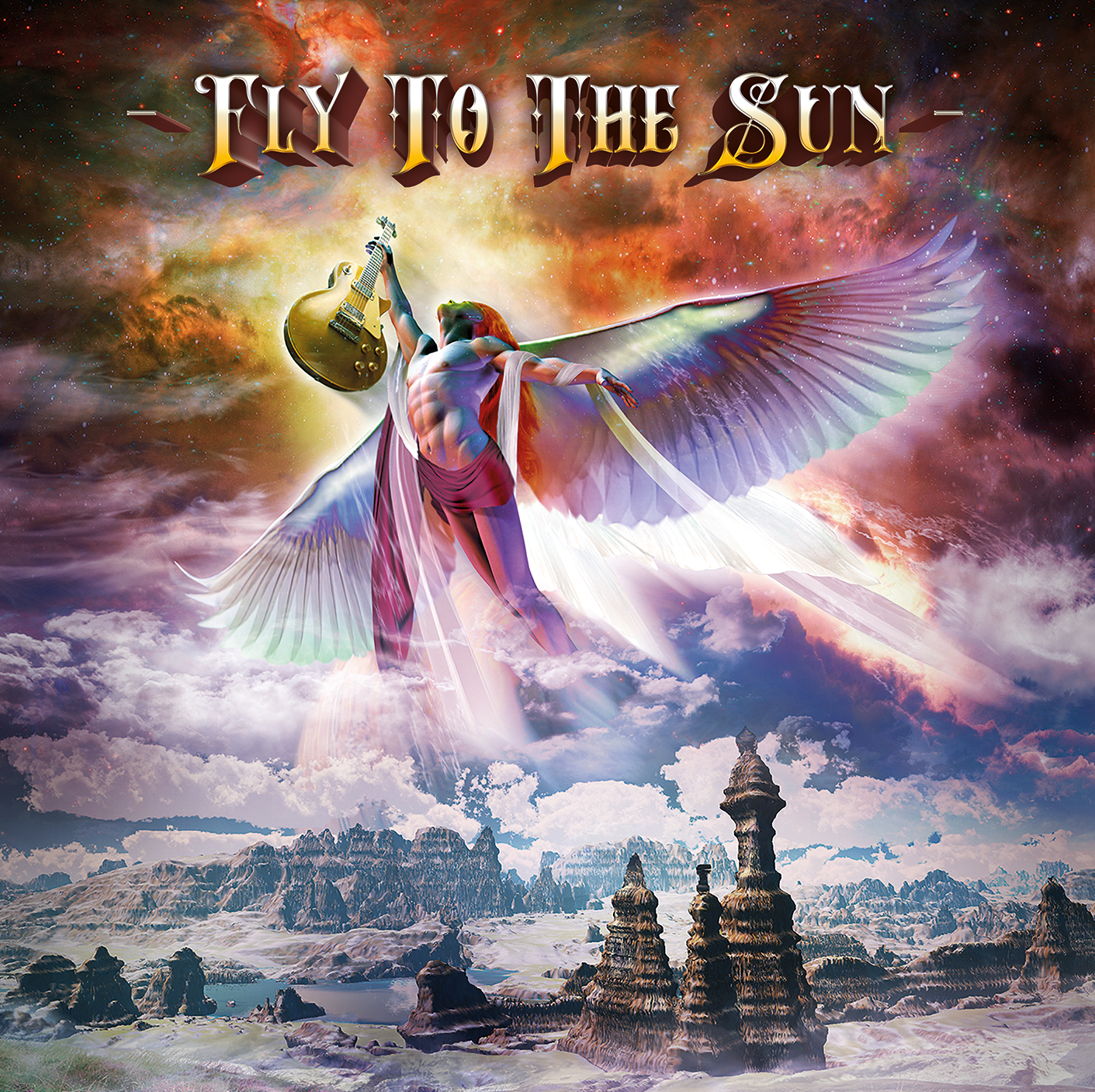 Fly To The Sun

Welcome to the Fly To The Sun website.
We will soon release the new “Fly To The Sun” EP, so please stay tuned.
Very exciting news on the way…

Fly To The Sun is the latest offering by Fly To The Sun, as they explore a synergistic universe of rock, jazz, pop, progressive rock and spiritual music.

Ray has always been a staunch follower of progressive rock music icons like Jethro Tull, Yes, Pink Floyd, Queen, and other rock legends that pushed the envelope into uncharted musical territory and had a huge impact on his life.

He has performed live shows as front man for many years with his band “Living With The Past”, as they endeavored to play the very technical music of Ian Anderson and Jethro Tull.  Ray also produced a CD (Somewhere In The Universe) of mainly original songs.

Teaming up with producer Alex Grata, Ray decided to go in a slightly different direction in a new project, spearheaded by the highly acclaimed new title track, Fly To The Sun.  The song crosses over into many genres of music and has garnered great attention with its upbeat vibe, soothing vocal melodies, musical complexities, and uplifting lyrical content.

Assembling a band of world class musicians to join him, Ray has decided to produce music that has a positive impact on listeners, endeavoring to help them feel good at a time in history when “feel good” songs are sorely needed.  Ray said, “The line by 70’s band Ten Years After, ‘I’d love to change the world, but I don’t know what to do,’ has always resonated with me.  I would love nothing more than to produce music that genuinely makes people feel happy about their life, and going forward, that’s what I endeavor to do in this new body of work.  If I make even just one person feel good, then I’ve done my job.”

Fly To The Sun just might fill that bill.  More songs from that new project are on the way.  We hope you’ll be listening.